Thomas and Sons Construction is all about flexibility, innovation and, above all, results. Our team of experienced Builders and Consultants will focus on your precise wishes to deliver cost-effective solutions to any project.

Whether it's a new corporate property, internal alterations or maintenance, Thomas and Sons Construction has the skill, expertise and talent to exceed your expectations.

Extension to the main building in forticrete stone blocks November 2018 £145,000 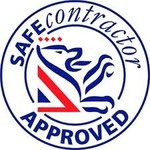 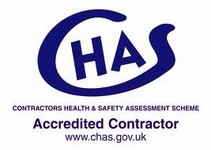 Thomas and Sons Construction is a Nottingham based commercial contractor specializing in providing a new build, refurbishment and maintenance service to both the public and private sectors within the Midlands, Read More...

If you have any questions or concerns or wish to consult us about a new project, please don't hesitate to call us.

We are open during the following hours: